I also installed some aftermarket headlights because the stock lenses were beyond repair. 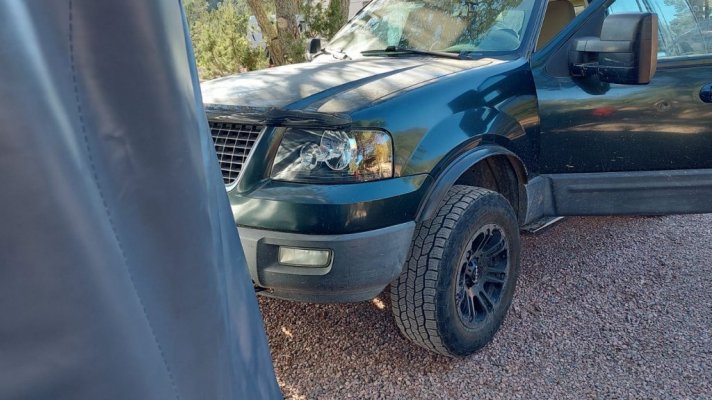 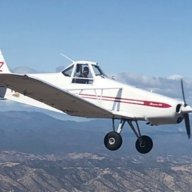 MissileMech said:
Under armor is done. The tank plate is lower than I had hoped but the tank hangs lower than the frame on these so it is what it is. Once I get 35's on it again I should still have plenty of clearance. I have to move the oil and power steering coolers before the front hitch flip can be done. I am going to replace the oil cooler since it is pretty beat up. I am still not sure if I want to pay for a custom bumper with winch mount or just do the hitch mount. I am still working that out in my head. These 2nd gens are unicorns for aftermarket bumpers but I am thinking about adapting a '04-'08 F-150 bumper as an option. The main issue is finding one that isn't a ton of money.

Awesome thank you for the pictures! Really helps to see some other reference pictures since I'm still figuring out the plan for mine. Any chance you know the thickness of the plate? Is it aluminum or steel?

I really hate how low our gas tanks sit! I was thinking of trying to move it higher but unfortunately there's just no room to do so.

My plan for the bumper was just to fab up my own. I was going to remove everything south of the headlights, then bend some 180 wall DOM tubing to match the line of whats remaining in the front. Then weld up some plate steel at a pretty steep angle and fix it to the tubing at the top, and the end of the frame at the bottom. Was even thinking of plasma cutting off a few inches at the front of the frame since it kinda hangs pretty far up there to get a better approach angle. I'll definitely post some pictures when I finally get around to it, been busy with home renovations and a new job that has me traveling abroad a bunch.
You must log in or register to reply here.

A
Air Suspension Off Message